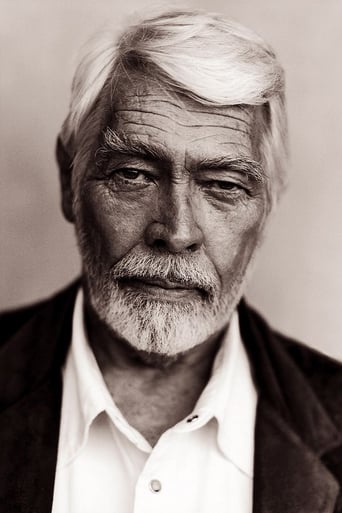 ​From Wikipedia, the free encyclopedia.   James Harrison Coburn III (August 31, 1928 – November 18, 2002) was an American film and television actor. Coburn appeared in nearly 70 films and made over 100 television appearances during his 45-year career, and played a wide range of roles and won an Academy Award for his supporting role as Glen Whitehouse in Affliction. Description above from the Wikipedia article James Coburn, licensed under CC-BY-SA, full list of contributors on Wikipedia.

The Americanization of Emily

Kings of the Sun