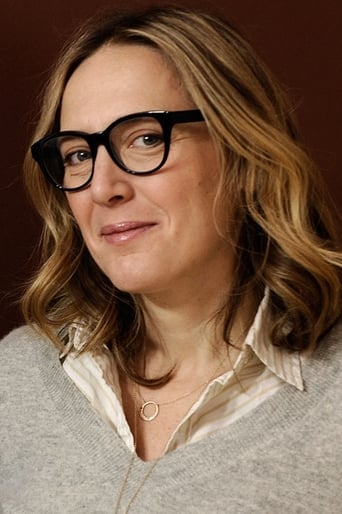 From Wikipedia, the free encyclopedia. Galt Niederhoffer (born 1975) is an American movie producer and novelist. Her movie credits as a producer include Prozac Nation (2001), Lonesome Jim (2005), The Baxter (2005) and Grace Is Gone (2006). She is one of the principals at Plum Pictures. Her autobiographical novel A Taxonomy of Barnacles (2005) about rivalry among six sisters has been described as "zany and witty" by some critics, "silly and contrived" by others. The book's surprise ending was mirrored in real life when her father had a seventh child, a son, a year after the book came out. Her second novel The Romantics, about college chums who get together again six years after graduation to compare their meager progress towards life's important goals and rekindle previous rivalries, was published in 2008 by St. Martin's Press. A motion picture with Katie Holmes, Adam Brody, Malin Akerman, Elijah Wood, Josh Duhamel and Anna Paquin is set to release on September 10, 2010. She lives in New York City with her husband James Strouse, daughter Magnolia, and son Grover. She is the daughter of hedge fund manager Victor Niederhoffer and Gail Niederhoffer. She attended The Chapin School, Milton Academy and Harvard University. Description above from the Wikipedia article Galt Niederhoffer, licensed under CC-BY-SA, full list of contributors on Wikipedia.